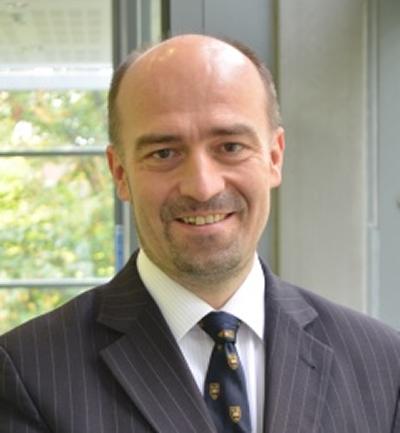 During the course of my academic and professional career, I have authored and contributed to around half a thousand pieces of research and literature in English, Japanese and German, including books (as author, editor, series editor or contributor), journal papers (academic, professional as well as popular journals), conference contributions and discussion papers and reports for charitable organisations and the private sector, among many others.

The majority of my research is based on the Quantity Theory of Credit which I proposed in 1992. Furthermore I am well-known for proposing a new monetary policy, which I called ‘Quantitive Easing‘ in Japan in 1995 (which remained opposed by the Bank of Japan for years, before it adopted a distorted version of my proposal; Ben Bernanke at the Fed came closer to implementing a key aspect of my QE proposal in 2008, as a result of which the US banking sector and thus economy recovered far quicker than in other countries).

My book ‘Princes of the Yen’ (2003) became a bestseller in Japan, beating Harry Potter for six weeks in the number one position of the general bestseller lists. In the English version I warned that the ECB was likely to create credit booms, asset bubbles, banking crises and recessions in the eurozone. A documentary movie about aspects of the book was launched in 2014 (see below for a link to the full movie on YouTube).

Also in 2014, I published the first empirical test of the various theories of banking, demonstrating for the first time in the history of banking that banks do not lend money, but instead newly create credit and money (see the academic paper publications below).

Please see below for a list of major recent works that are important in my research programme.

For a list of various publication types until 2014, including contributions to TV and radio, please see this document (PDF, 37 pages).

To access and read older articles (both academic and in the press), see www.profitresearch.com (under rubric ‘Free Research’).

Princes of the Yen (Complete Edition) out now

Post-Crisis Banking Sector Restructuring and Its Impact on Economic Growth

Restructuring of the banking sector has been a major topic in Japan for at least a decade now. It is also a major and recurring topic for many policymakers in both the developed world and among developing countries. This paper examines the implications of post-crisis banking sector restructuring for economic growth. First, a relevant feature of banking activity is analyzed in a basic framework linking bank credit to the economy. Using this model, the common causes of banking crises are examined and policies on how to avoid them are suggested. Next, the dynamics of banking crises are examined and how traditional bank restructuring, as also often implemented under the auspices of international organizations, affects them. This includes an analysis of the impact of increased fiscal expenditures as part of bank reforms. Finally, a modified program of banking reform that avoids the problems of traditional policies and which considers macroeconomic stability is proposed. 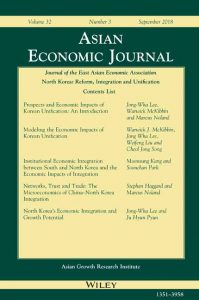 Monetary Policy Implementation in Japan: What They Say vs. What they Do

Directed credit is seen by recent literature as having contributed to high post-war economic growth in several Asian countries, including Japan, Korea, Taiwan, Thailand, and Indonesia. Its use, however, remains controversial. This paper adopts ex ante predictive power as criterion for the evaluation of the usefulness of theories and policies. For this purpose it attempts to identify the historical rationale of the credit direction policies adopted by Japan—the East Asian country that developed earliest and most successfully. It is found that Japan’s directed credit policymakers modeled their system on the practice of the Reichsbank, under its president Hjalmar Schacht in the 1920s, and the economic thought of German development economists at the time, who argued for a strong role of banks as conduits of official guidance within an overall growth-oriented institutional design. This paper provides some support for directed credit policies and offers an alternative explanation for the emergence of a bank-based financial system in Japan and other countries.

The purpose of this article is to discuss the paper by Anil K. Kashyap on Japan’s financial crisis (Kashyap 2002). The reader is advised to read Kashyap’s paper in parallel with this discussion, which closely follows the structure of his paper. Comments on Kashyap’s statements are made in chronological order, and using Kashyap’s section headings. 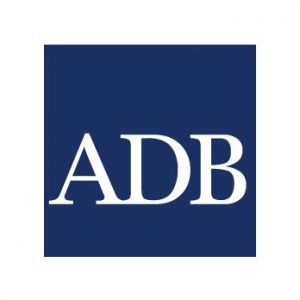 Towards a New Monetary Paradigm: A Quantity Theorem of Disaggregated Credit, with Evidence from Japan

Three important “anomalies” that have occured in the 1980s in several countries, including Scandinavia and Japan, have challenged the traditional monetary model: (1) the observed velocity decline and consequent instability of the money demand function; (2) significant asset price rises, often referred to as “bubbles” and (3) enormous capital outflows from Japan in the 1980s and a sudden reversal in the 1990s. In this paper, a simple model is proposed that encompasses traditional theory and manages to explain the three main anomalies. It centres on a “quantity theory” framework of credit-money ciruclation, which is disaggregated into “real” and financial transactions. Excess credit creation in the “financial circulation” is shown to be resopnsible for asset price booms, the observed velocity decline and, in an open economy extension, foreign investment. Empirical evidence from Japan supports the model. Implications for theory, further research and policy are explored.

The aim of this paper is to examine the determinants of Japanese net long‐term capital flows in the 1980s and early 1990s. A basic framework is proposed which takes account of Japan’s so‐called land bubble by incorporating the interaction of land with the banking sector in a macroeconomic portfolio model of capital flows. Empirical evidence is supportive of the hypothesis that land‐related bank loans have been a major determinant of Japanese net long‐term foreign investment. the hypothesis of substitution between direct and indirect foreign investment also receives support, and areas of future research are mentioned.